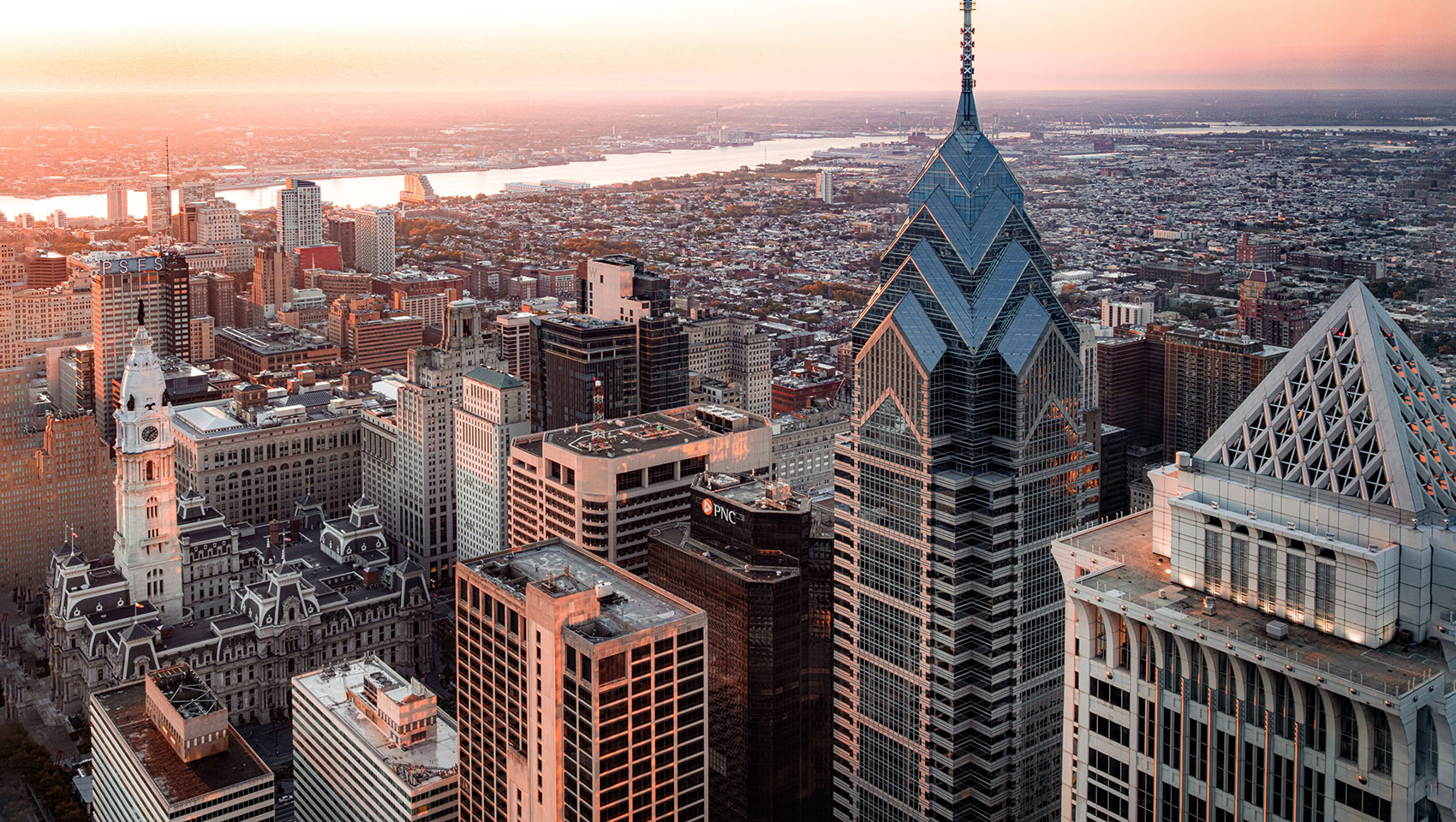 Set Your Guests Free in Philly

Maximize the moments between events

Hosting your wedding weekend at Kimpton’s Hotel Monaco means giving your guests access to the very heart of Philadelphia’s Old City. They’ll be steps away from some of America’s most significant landmarks. We’re talking about places like the Liberty Bell, Betsy Ross House and the room where the Declaration of Independence was signed. With an abundance of museums, galleries, landmarks and boutiques to choose from, the only trouble your guests will have in Philadelphia is deciding where to go next. 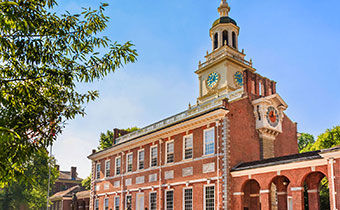 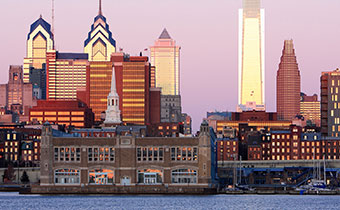 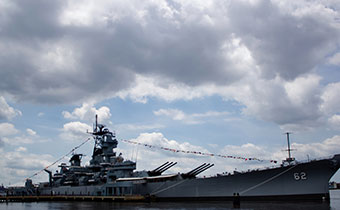