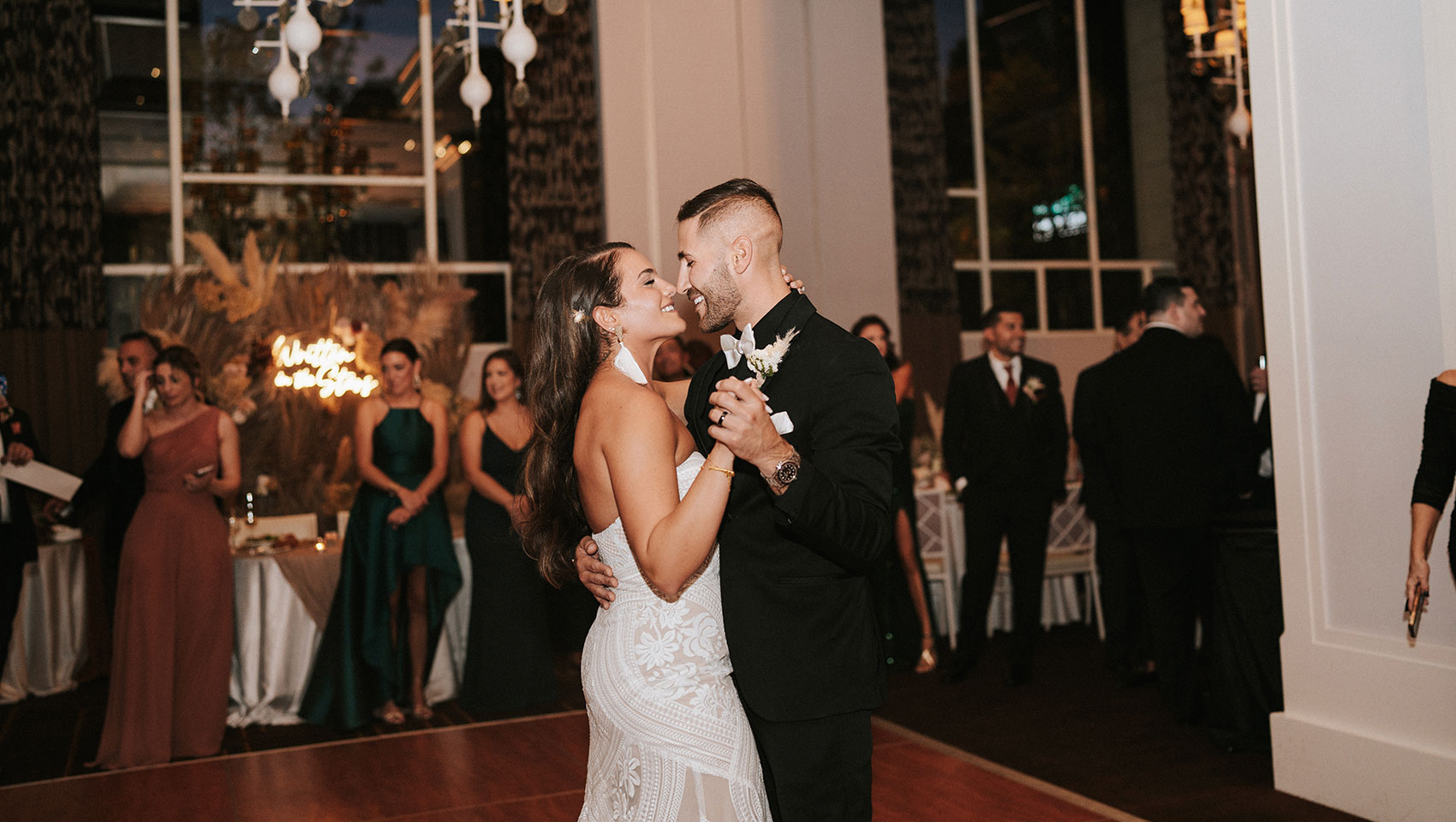 Take a walk down the aisle with some amazing couples who began their journey into wedded bliss with us right here at Kimpton Hotel Monaco Philadelphia. Hear tales from their big event—from pre-wedding festivities to morning-after brunches—learning how each pair customized the day in a way that celebrated their individual style and vision. The team at Kimpton Hotel Monaco Philadelphia enjoys nothing more than helping honor your love; they don't call us the City of Brotherly Love for nothing, after all.

Thanks to its Center City location, alongside on-site restaurant Red Owl Tavern and Stratus Rooftop Lounge, Kimpton Hotel Monaco Philadelphia was a go-to date spot during Jacqueline and Darby’s courtship. When the time came to choose a wedding venue, it was the ideal place to host them on their special day. 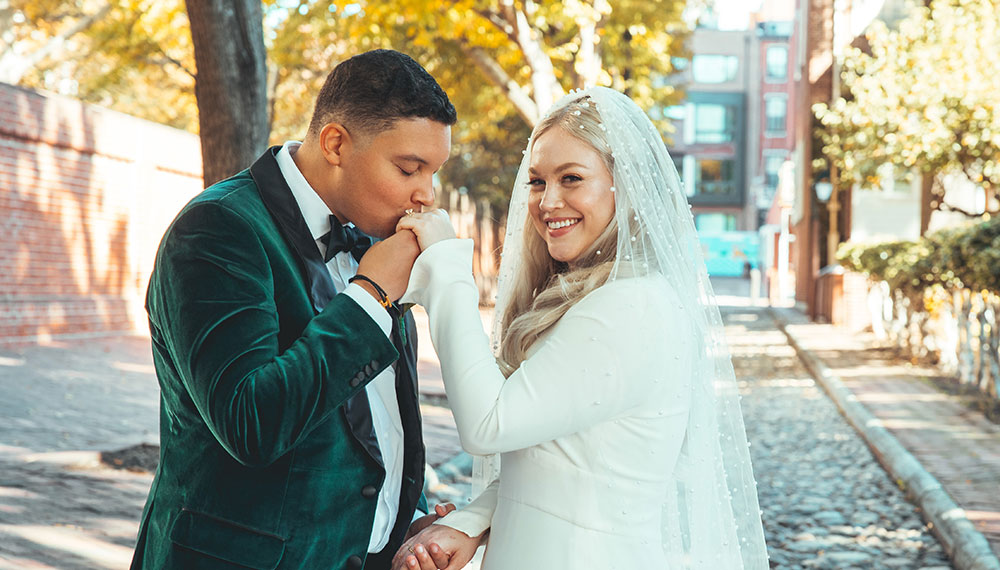 Early in Stasia's move to Philly she met trainer and gym owner William in his Crossfit class. Were their elevated heart rates due to the tough workout or blossoming love? Maybe a little bit of both, and their love would continue to grow and eventually lead them to a wonderful wedding at Kimpton Hotel Monaco Philadelphia. 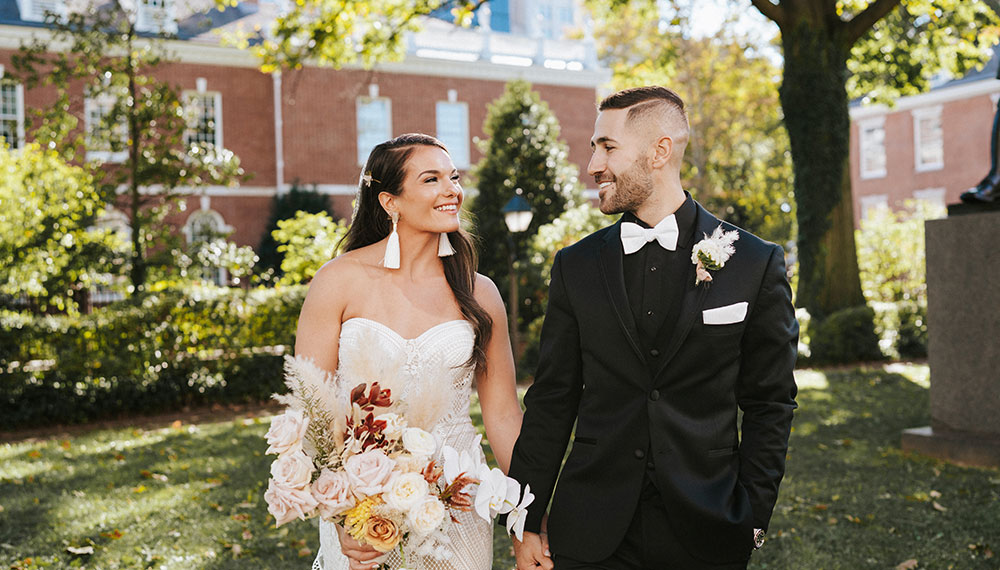 A fortuitous power outage brought these two Penn State alum face-to-face (literally), and they’ve only had eyes for one another ever since. 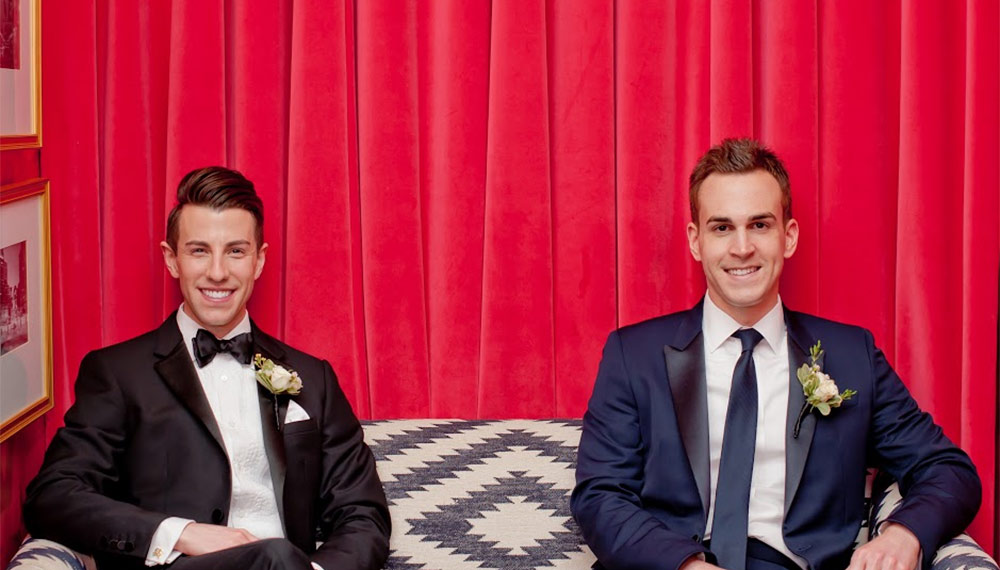 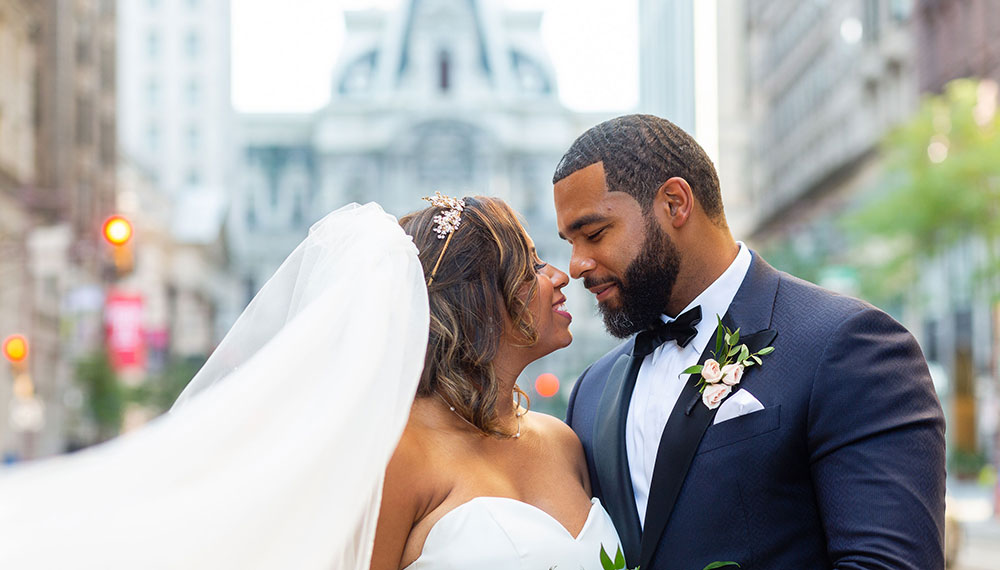 These high school sweethearts have lived in Philly since graduating from college in 2015 and knew it was the perfect city to host their special day. Though the pandemic could have thrown their plans into disarray, by choosing Hotel Monaco’s rooftop venue, they were able to have a dream wedding that was a safe as it was beautiful. 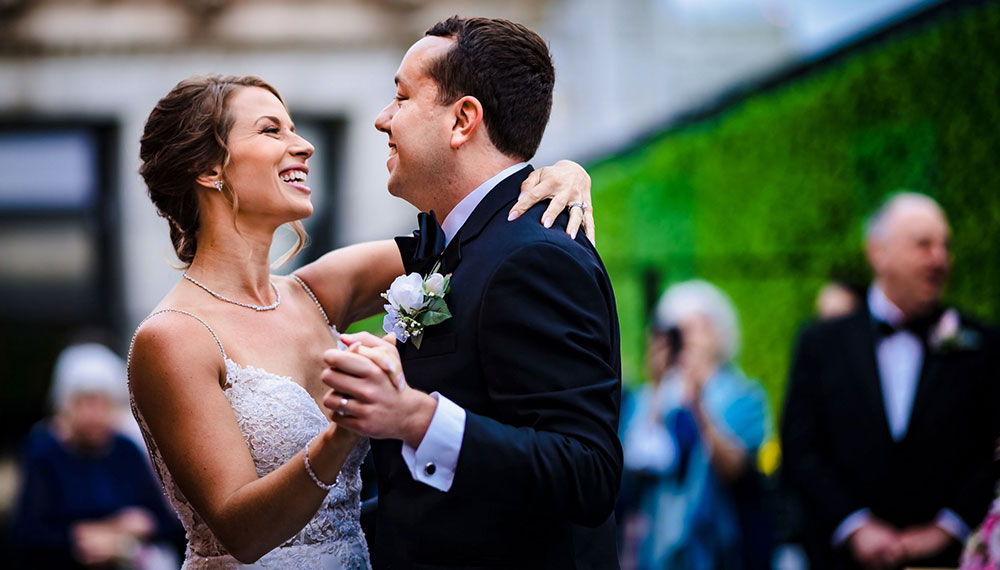 Having fallen in love amongst the historic backdrop of Philadelphia, Yi-Cai and Naum knew it was where they wanted to get married. The duo discovered Kimpton Hotel Monaco Philadelphia, noting that the amenities, service, and design made it the perfect fit. 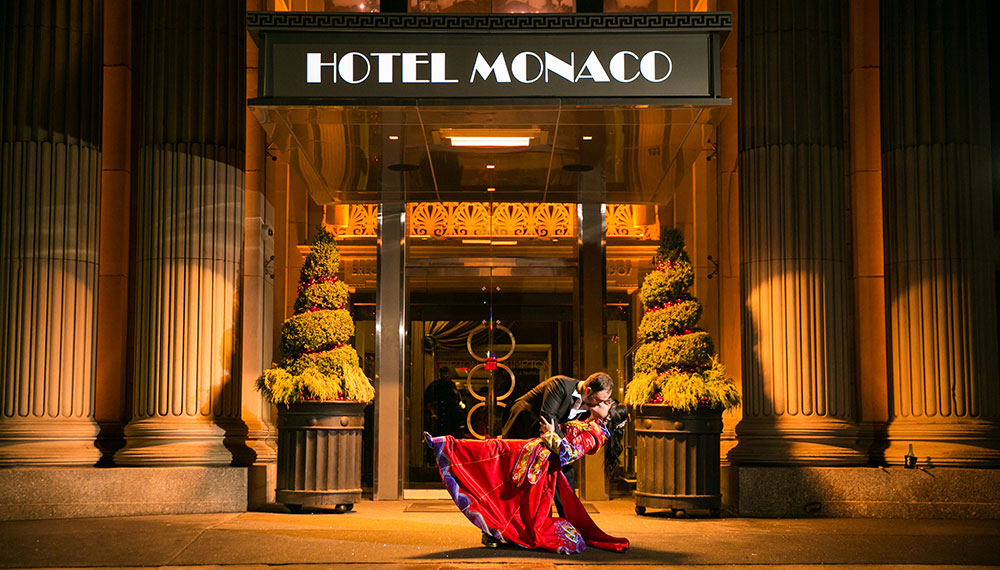 This pair met at their workplace and began dating in 2012. Fast forward to their stunning Philadelphia wedding that featured elevated rooftop views, beautiful music, heartfelt speeches and a rockin’ late-night after-party. Highlights ranged from an extended cocktail party to sharing “the best night of [their] lives” with those they love most. 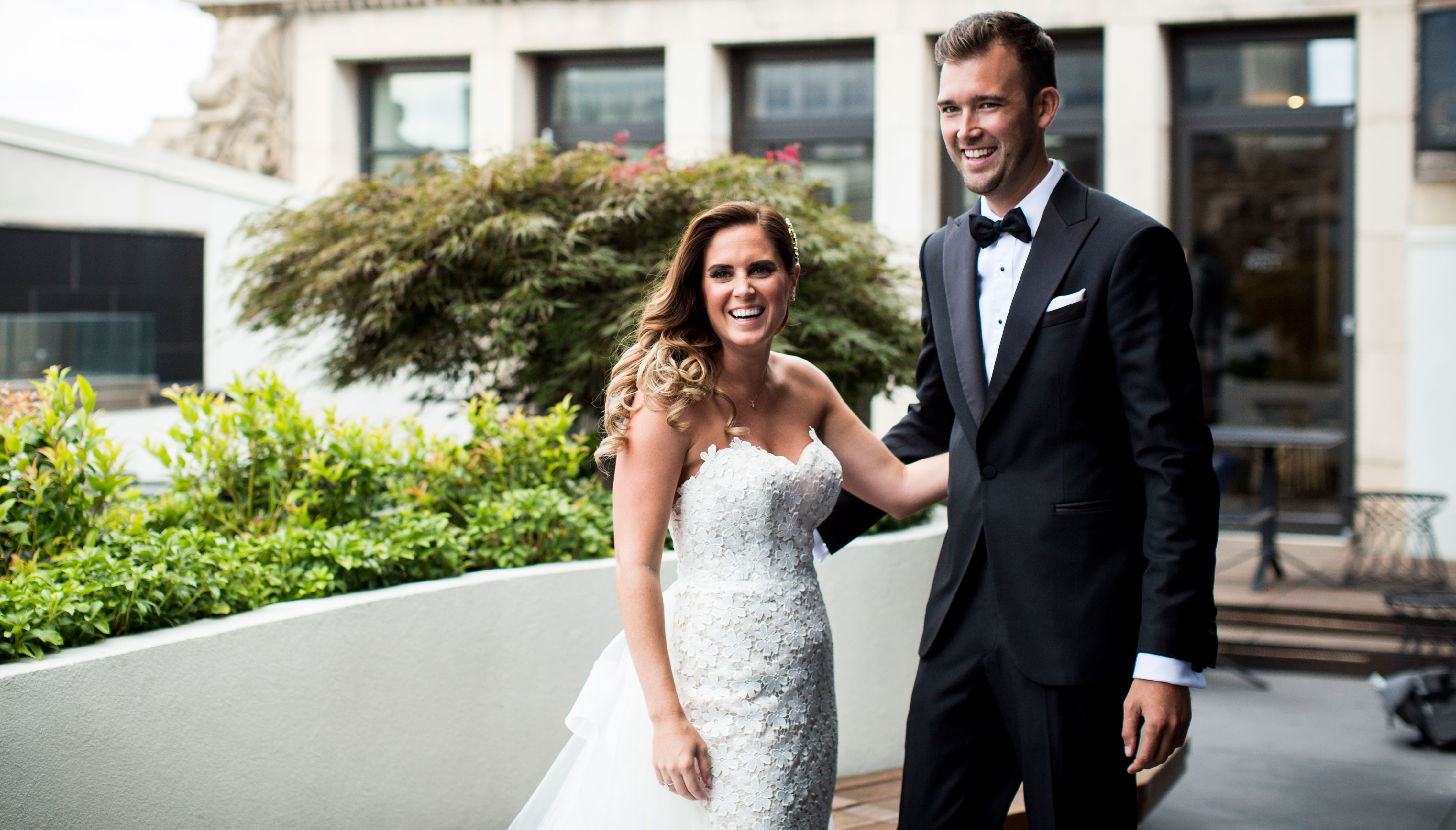 Brandi and James both share a true love for their hometown, praising the “food, history, and diversity.” Which is why it made perfect sense to hold their special day at Kimpton Hotel Monaco Philadelphia which embodied the vision of the special day. 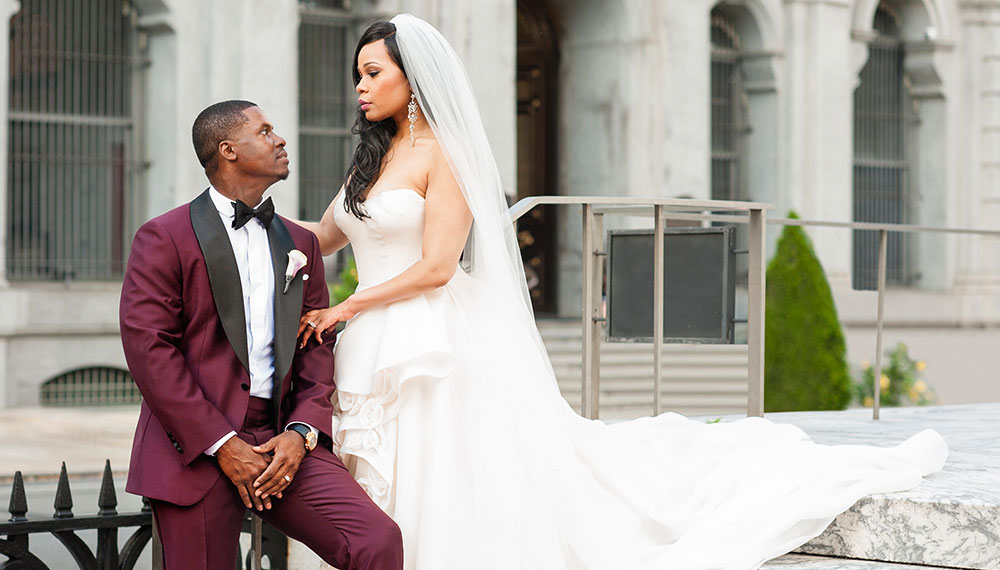 When a self-proclaimed "angry feminist" and "neurotic misanthrope" met on the Internet, the unthinkable happened. Years later, they wed at Kimpton Hotel Monaco Philadelphia. 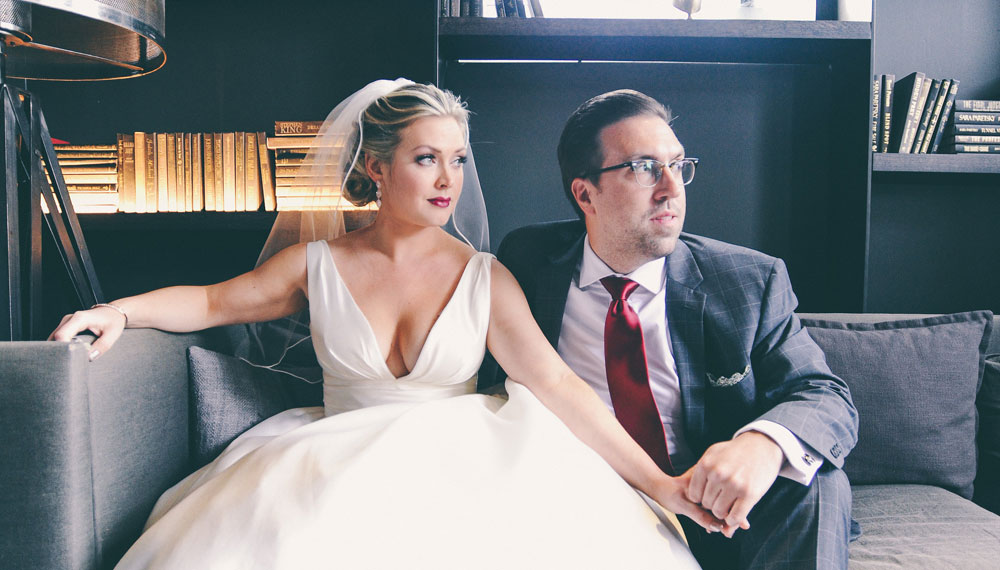